This site-specific work is part of Space Regeneration Project's exhibition, Not There. The exhibition took place in the unoccupied and partly demolished site for the foreign creative consulting company PAE Media Group in Beijing's Chaoyang district. The building complex, completed in 2008, was used for barely 6 months before a land dispute lead to the company vacating. The structures were partially demolished and have been sitting unused. The grounds are visited now mostly by one man, on behalf of the land owner, who is followed around by the area's feral dogs and one very fat white cat. For the month of November, 2013, the grounds were once again occupied by a group of artists, responding to and augmenting the site through painting, sculpture, performance, and social interaction.

Broken Wall is a continuation of my exploration of the concept of the Overview Effect, in which our limited rectilinear viewpoint might become more expansive through an active expansion of perspective. 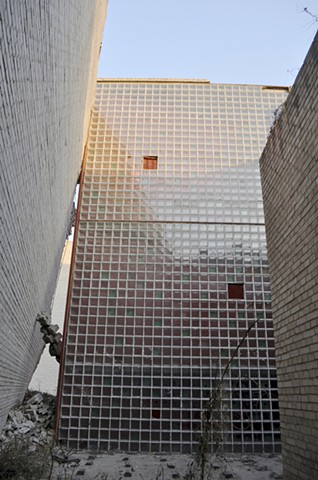 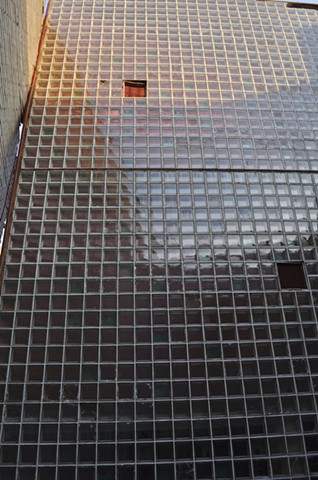 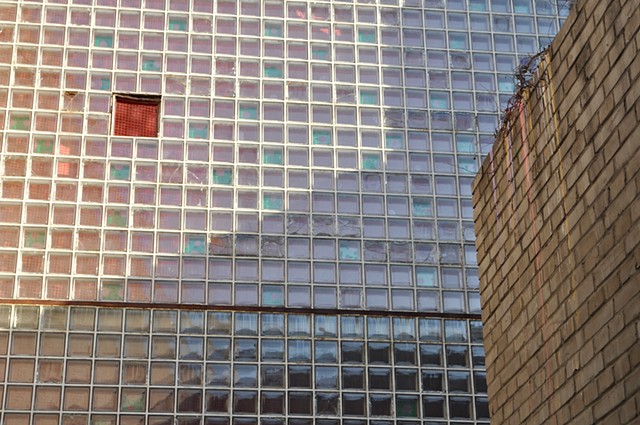 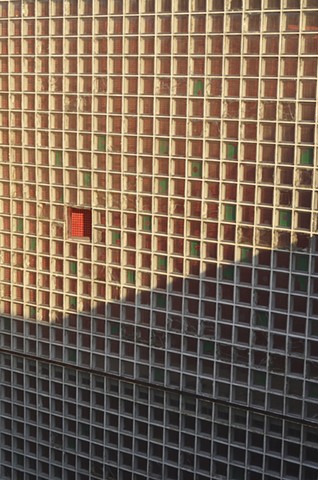 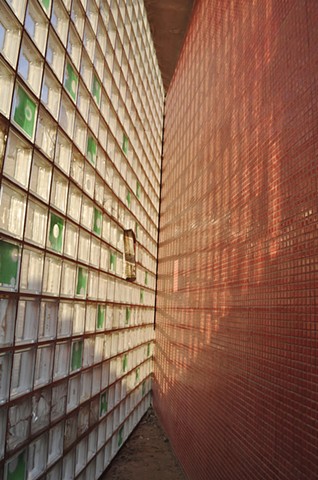 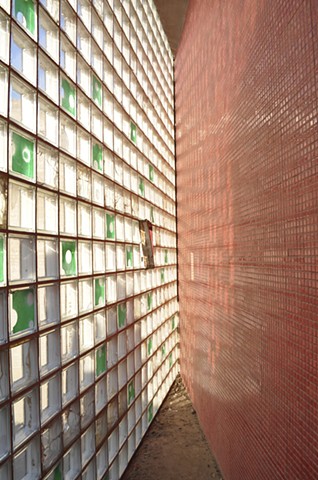 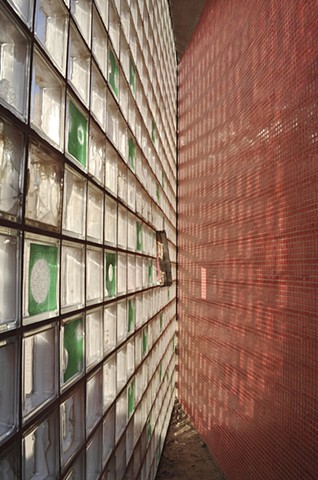 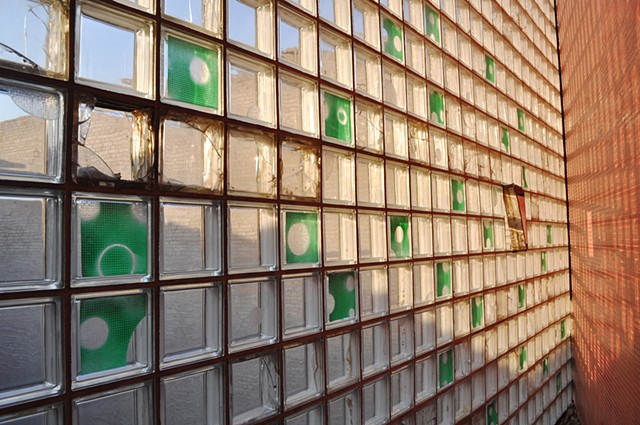 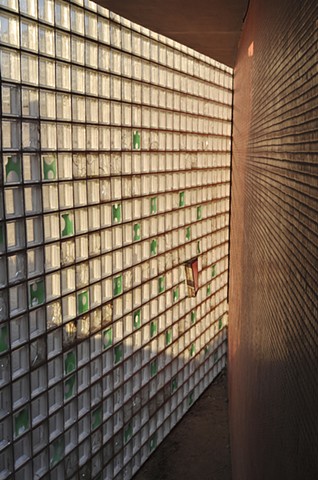 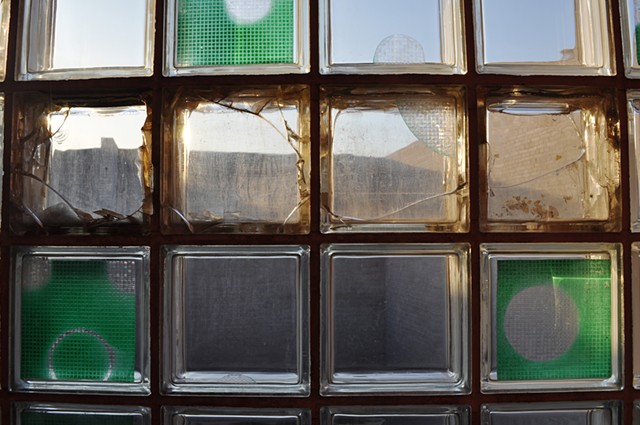 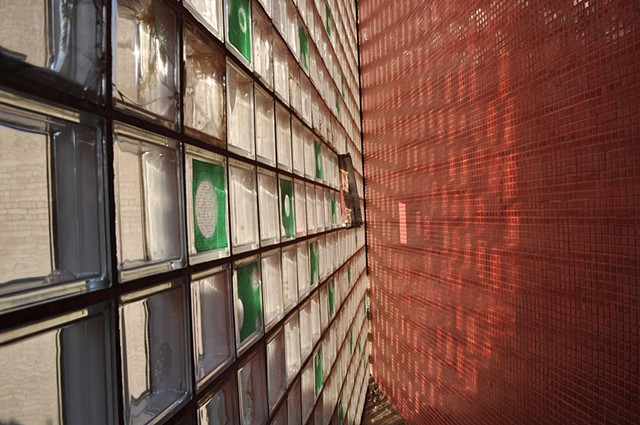 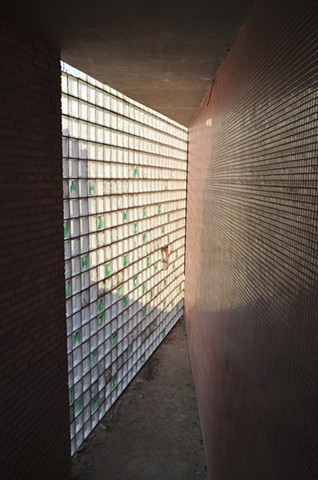